Patents are territorial in nature, meaning that they are limited to the geographical boundary of the relevant country.

To obtain complete coverage, a patent application has to be filed in each country in which patent protection is sought, complying with the requirements laid down in the national law of that country.

In some regions of the world there are regional systems under which protection in a number of countries can be obtained by filing a single application.

Another route to obtaining protection in a number of countries by filing a single patent application is provided by the WIPO-administered Patent Cooperation Treaty (PCT).

Under the PCT, the inventor files a single application, either directly with WIPO or to WIPO by way of the inventor’s national or regional Patent Office.

Once a single application is filed under the PCT, either directly with WIPO or to WIPO by way of the inventor’s national or regional Patent Office, a search report will be received to the applicant through WIPO designated International Search Authority.

Categories
For Patent and PCT & Overseas 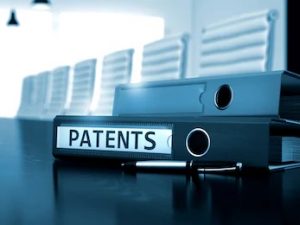 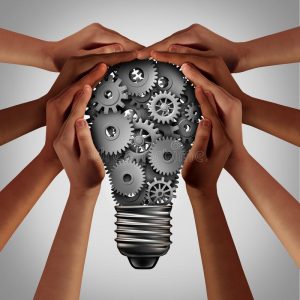