UBLC, UOM was chosen for the first TV program to showcase the work done by UBLC on air due to the successful completion of the final phase of evaluation in the first place. The program aired on MTV TV I as part of the “Jathika Mehewara” program, where we provided opportunities for all startups and teams who strongly supported the evaluation’s success.

We would like to thank the AHEAD Operation as well as the MTV team for allowing us to communicate with the general public of this country, share our experiences, and showcase our products to all Sri Lankans.

Due to the large number of interesting products within UOM, we received two one-hour air times from MTV TV1.

The links to each program are listed below. 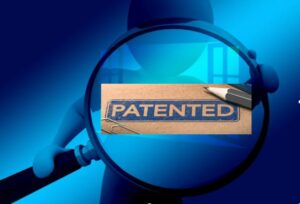